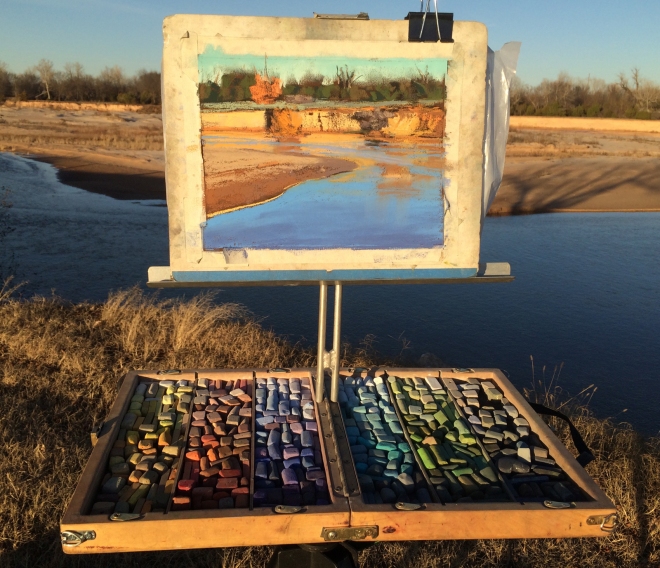 It’s been a strange year, and most of us are glad to scrape the last of it off our shoes. But who doesn’t love a holiday year-end letter? It’s one last chance to send a few humble-brags and over-shares. Here are a few of mine. Enjoy.

My personal highlights for 2016:

Holed up for six weeks in Panama with Antman.

Learned how to take slo-mo digiscope videos of birds as a distraction from trying to write a book while holed up for six weeks in Panama with Antman.

Began identifying butterflies in my postage-stamp, mid-town flower garden. Discovered we’re hosting over 35 species-and that was just in the fall, which is when I started paying attention.

Teamed up again with writer/photographer Susan Dragoo on another article for Oklahoma Today Magazine- this one on free-flowing rivers in Oklahoma. I’m the roving illustrator, Susan the writer and gung-ho adventure coach. She drives the truck, too. Sometimes over boulders.

Oklahoma’s Bernie Sanders campaign headquartered last spring in our Main Street studio (which I share with two artists). We painted to the melodious hubbub of cold call volunteers at work in the background. They were inspiring, committed, and pretty effective- Bernie carried Oklahoma in the primaries. While they were here the studio felt like a staging ground for democracy, in an almost old-fashioned way. And I almost wish they’d come back. 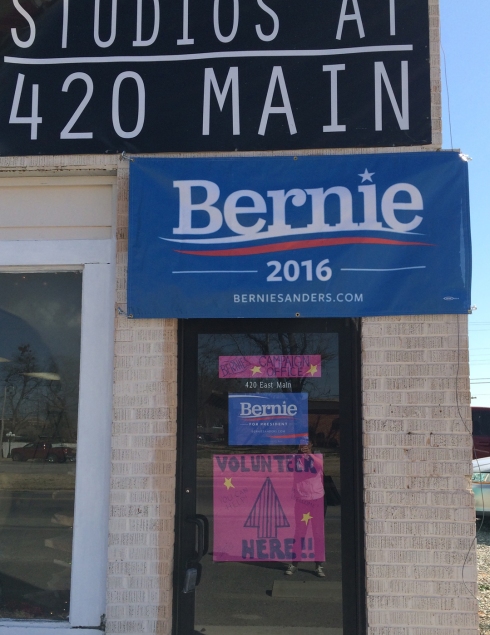 Finally, I’m working on a new process for converting field sketches from pencil drawings to oil paintings- taking the extra step of redrawing them in charcoal. Seems to switch on a part of my brain that sees in a painterly, as opposed to linearly, manner. Below: yellow crowned night herons sketched in the front yard of a friend in town who just happens to have a rookery in her sycamore tree. Some people have all the birds. 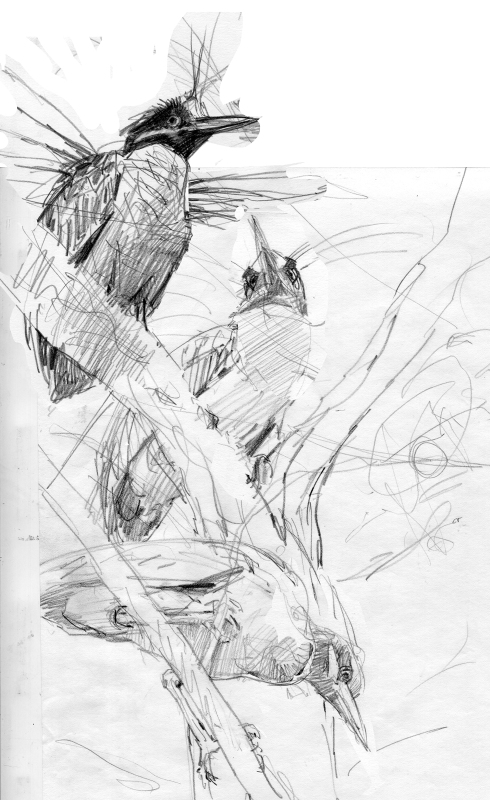 6 thoughts on “The Better Part of a Year”